The Ryan Institute CODAR Facility is one of the most sophisticated ocean radar systems in Europe, having one radar system covering Galway Bay and the second sensing the Atlantic outside the Bay allowing researchers to investigate ocean – coastal interactions. This coastal observing system provides the highest possible coverage for ocean surface currents and waves on the Irish west coast with data streaming into NUIG servers every hour. 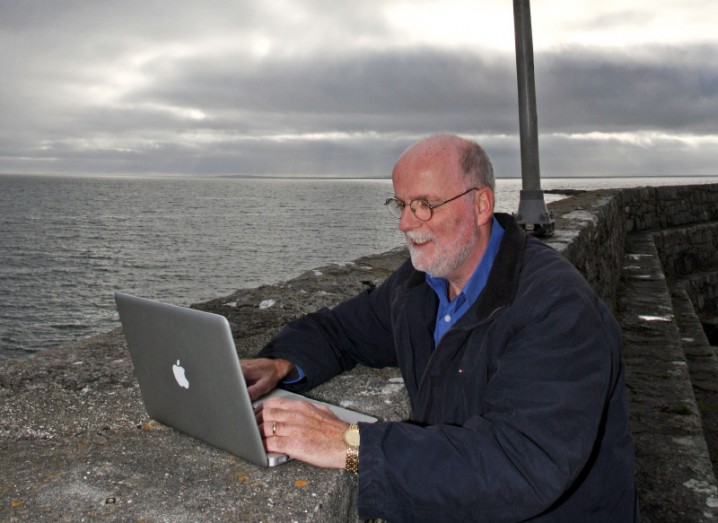 CODAR is a high frequency coastal observing radar system and contains two masts, located at Spiddal and Mutton Island and two new masts at Loop Head and Inisheer. It provides real time measurements of surface currents and waves (heights, periods and directions), investigation of tidal and wave power availability, validation of numerical models and monitoring of most of the west coast south of Galway and up to 70 km offshore, including the West-Wave Test Area, inner Galway Bay and coastal waters West of Clare.

Some features need cookies to work properly. Cookies also let us (a) remember your preferences, (b) collect anonymous usage statistics, and (c) manage any online ads for nuigalway.ie.